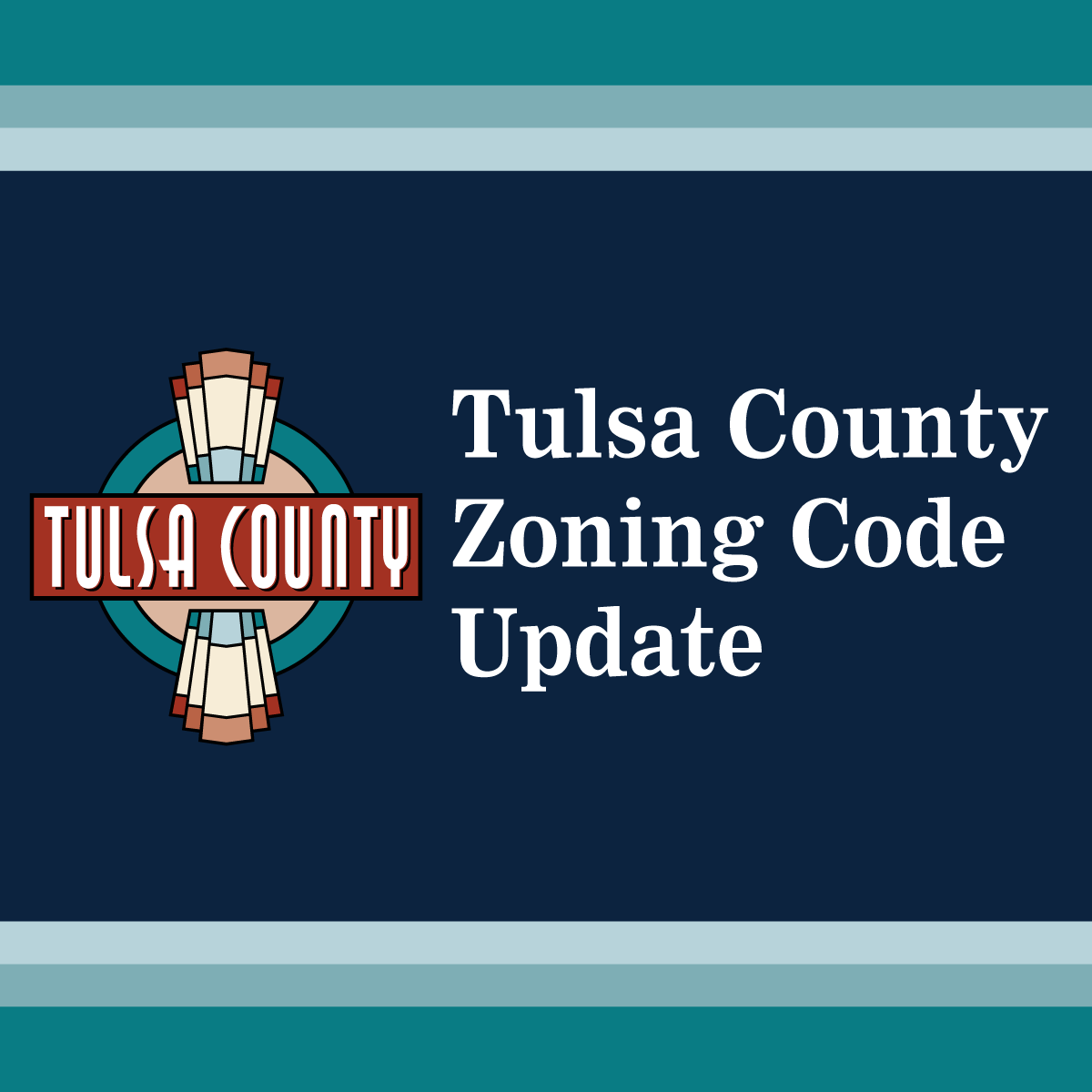 December 19 (tentative) — If adopted, it will be heard at the Board of County Commissioners for approval.

January 1, 2023 (tentative) — The new code will take effect on this day, if approved by the Board of County Commissioners.

The Tulsa County Zoning Code is being updated, and after seeking public comment, we are pleased to release the draft. The zoning code applies to areas of Tulsa County that are not within town or city limits. This is the first major update to the code since it was adopted 42 years ago.

A draft of the document is available here, along with a summary of public comments received.

⚠ Note: We are continuing to work with the County and stakeholders to address any remaining issues before a final draft is released on December 1.

Read the Draft Update
Read a summary of Public Comments

The Tulsa County Zoning Code was first adopted in 1980. Through the years, amendments were made but the structure and basics of the code have remained unchanged over the years. In July 2021, a consultant was hired to modernize and update the Code.

The consultant’s first task was to reorganize and reformat the Tulsa County Zoning Code using the existing Code. This reorganization included removing Use Units and incorporating uses into the Use Categories listed under the specific zoning districts. The new structure was created to be very similar to the one used in the City of Tulsa Zoning Code.

Once the new format was created, a Technical Team was formed to review the update. The Technical Team consisted of staff members from Tulsa Planning Office, Tulsa County Inspections Department, and an attorney from the Tulsa County District Attorney’s Office.

Suggested edits were submitted and discussed during virtual meetings. Some of the changes suggested were the inclusion of marijuana-related uses, size of accessory buildings in residential districts, the addition of RS-2 and RS-3 districts, animal regulations in districts other than AG, the use of Master Planned Development Districts (MPD), and the addition of accessory dwelling units. The Technical Team reviews also included proofreading, and review of content for accuracy between versions of the old Code and the updated Code.

The next step was the creation of a Work Group that would serve as a reviewing body to the document before the updated code becomes available for public roll-out. Each County Commissioner recommended three people to be a part of the Work Group. The group met in person a total of five times, and some of the suggested changes included keeping Planned Unit Development Districts (PUD) in the Code and not utilizing Master Plan Development Districts (MPD), not including Dumpsters and Recyclable Material Bins in the Code, and language related to Agricultural Districts. 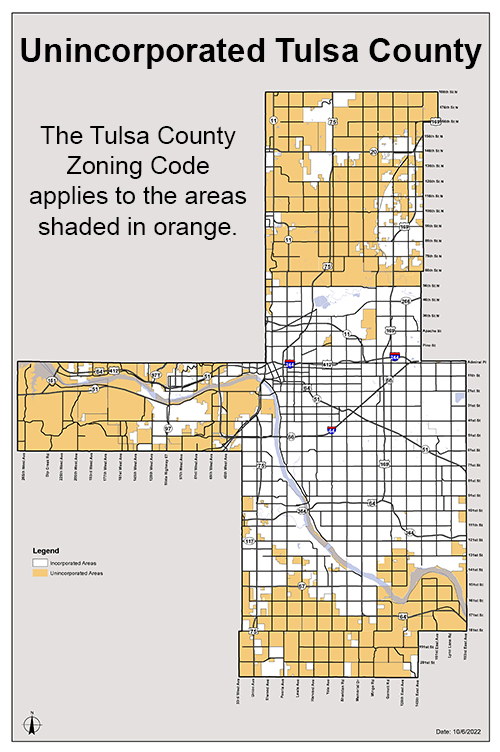