36th Street North between MLK, Jr. Blvd. and Peoria Ave. is set to undergo a major transformation in line with recommendations from the 36th Street North Small Area Plan. Work is scheduled to begin in September 2021 and last around a year.

This project includes waterline replacement, patching or reconstruction under the road surface, and then repaving with a new asphalt overlay. The street will be reconfigured to one lane in each direction with occasional center turn lanes, new landscaped medians, bike lanes that connect with the Osage Prairie Trail, new sidewalks, lighting, crosswalk markings, and more than 300 new trees. On-street parallel parking will be included between the Osage Prairie Trail and Peoria Avenue. When completed, the street will encourage new pedestrian‑oriented businesses, walking, and biking, and will discourage speeding.

This project is supported by the 36th Street North Small Area Plan, which called for a walkable Main Street with better sidewalks, transit access, landscaping, and bike lanes. That planning process included more than a year of public meetings in 2012 and 2013, led by a Citizens Advisory Team.

Construction is set to begin September 1, 2021 and should be completed in November 2022. Preliminary design work for this project began in late 2019, followed by virtual meetings for owners of property abutting 36th Street North in summer 2020.

This project is funded by $4,906,341 from the Improve Our Tulsa bond package. The City of Tulsa has contracted with Ground Level LLC for this project.

Watch our past virtual meetings

If you have more questions or concerns during construction, you may contact any of the following people:
Jerry Kaiser, City of Tulsa, Street Inspector
Phone: 918-519-8814 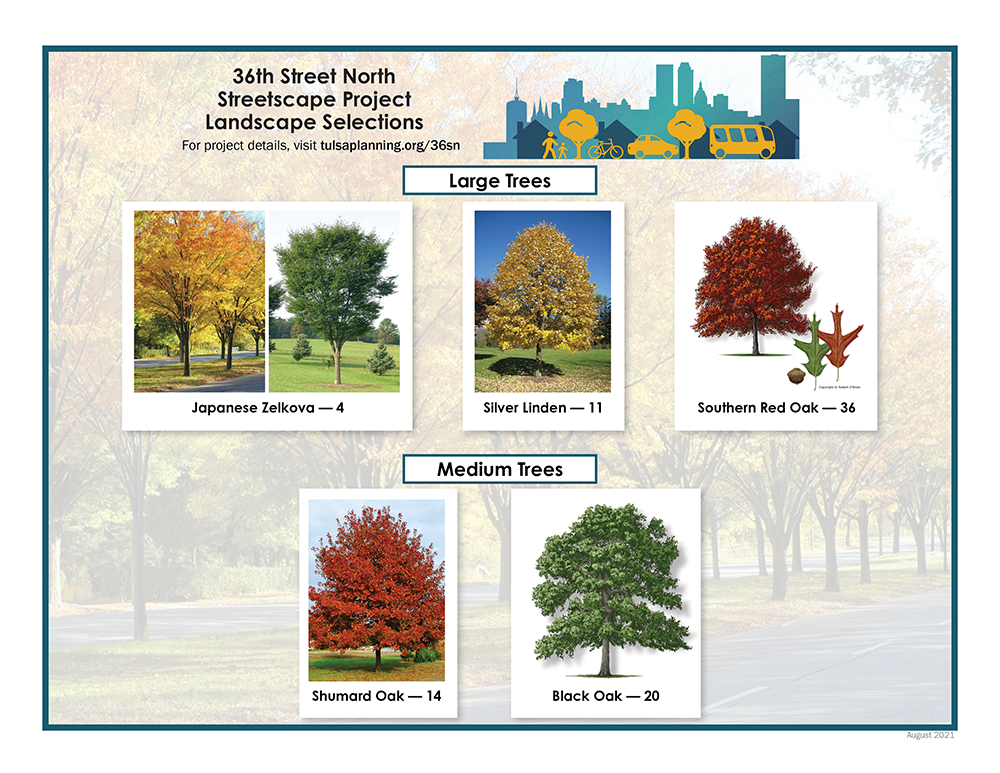 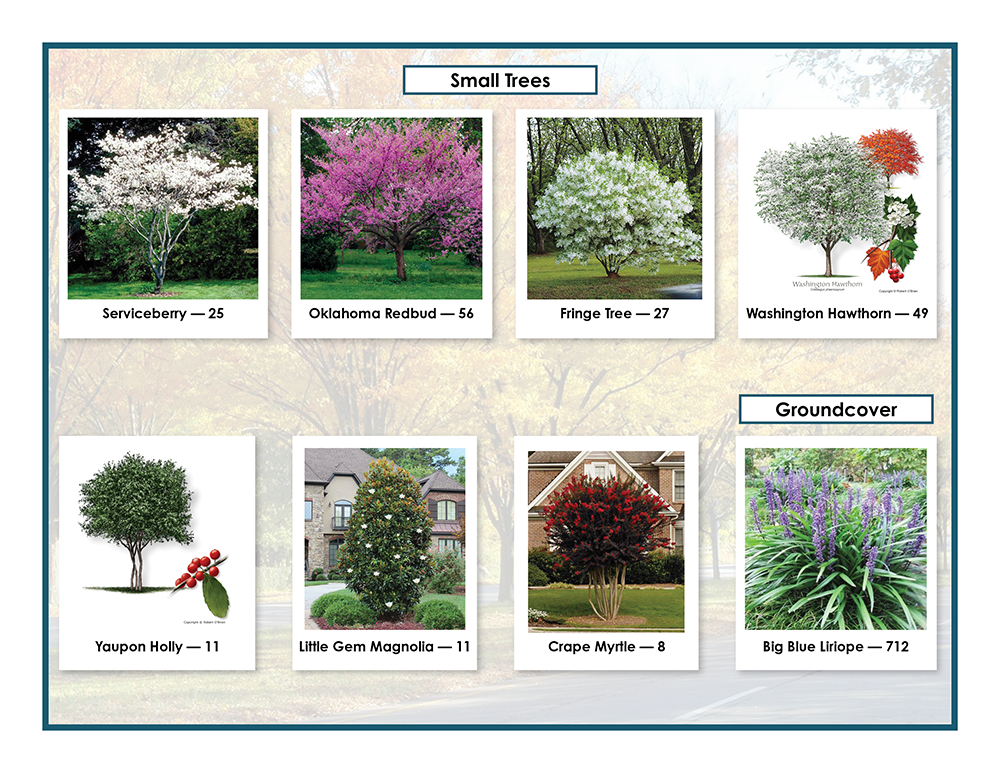